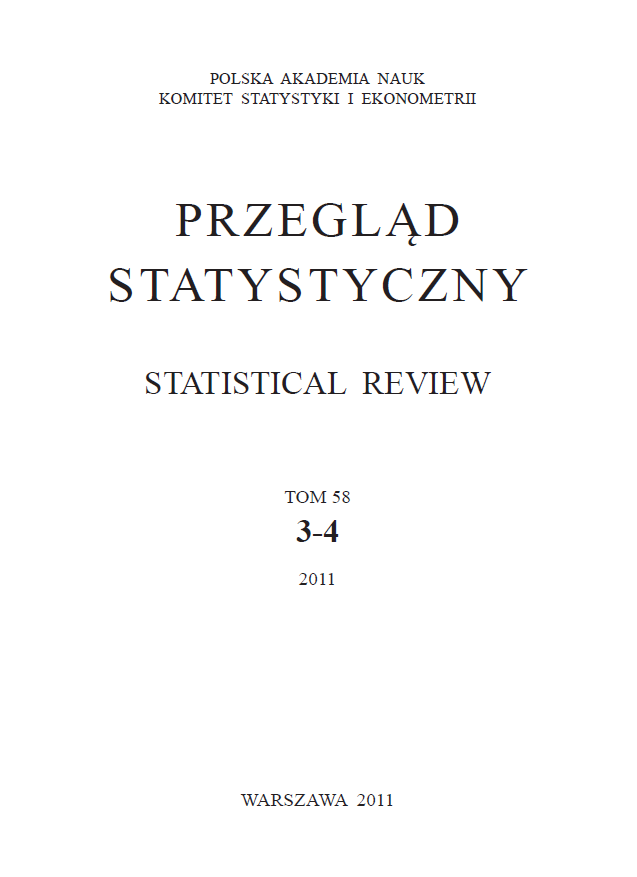 In the literature concerning Walrasian general equilibrium it is normally assumed that in the competitive economy the decisive factor influencing the price dynamics is the relation between demand and supply, what is actually true. However it is also true that the differences between demand and supply lead to the creation of stocks of goods, what in standard models of the general equilibrium is usually not taken into consideration. This article is a modest attempt to fill this gap. We present in it a model of price adjustment, which refers to Walras and is complemented by a system of equations of stocks dynamics in the competitive economy. We prove the existence of competitive equilibrium in this economy and its global stability.